How do you think the proliferation of imagery in the world at large, has changed the way people think and/or process information? 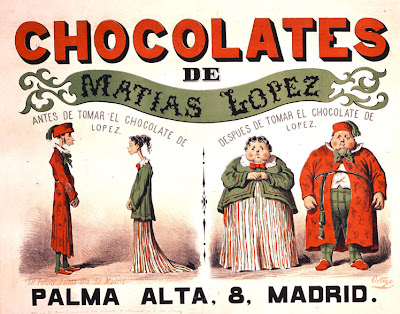 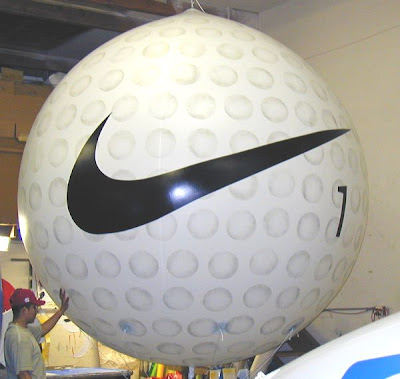 I think that the reason why graphic design has changed from being more about information, to being more about a simple symbol someone can recognize, is the fact that we don't have time to sit and read things as much as we used to. Even in that past 10 years, people have gone from reading newspapers, to getting their information on the Internet. This means that we are desiring a quicker and more simplistic way of finding out more about things, the easiest way possible.

In the early 20th century, people did not have televisions, computers, or any kind of way to get information other than by simply reading. I believe reading is becoming a lost art, because of this. Even now, we can buy books on CD to be read to us, while we are driving in our cars to work, school, parties, etc. I think, though, we also are giving more information to process. I have seen a shift from going to school in 1998 to now having extra things to read on the Internet, extra assignments and extra information, today. Back then, people would take the time to read an advertisement, because it was the only way that they were going to get any information about what they wanted information on. Today, we have the gift of repetition. If I see a swoosh, I know that is Nike and that they sell clothing, shoes etc for athletics. It's because I have seen countless Nike commercials with the swoosh symbol my entire life.

The same might not have gone for back during that time period, where printing and artwork was harder to make, took longer, was much more expensive and had to be passed around, instead of put somewhere quickly. People would have to hand out information about an event months ahead of time, instead of weeks ahead of time. When it all comes down to it, the more access you have, the less information you will need. Logos have shifted from being intricate designs to simple, so people will remember the brand along with all the other information that is swirling around in their heads.

In a way, the change is good and bad, because while we are having easier access, we have more to process now. Simple is better in many ways, but i do miss the beautiful designs that seem to be a lost art.
Posted by J at 8:22 PM