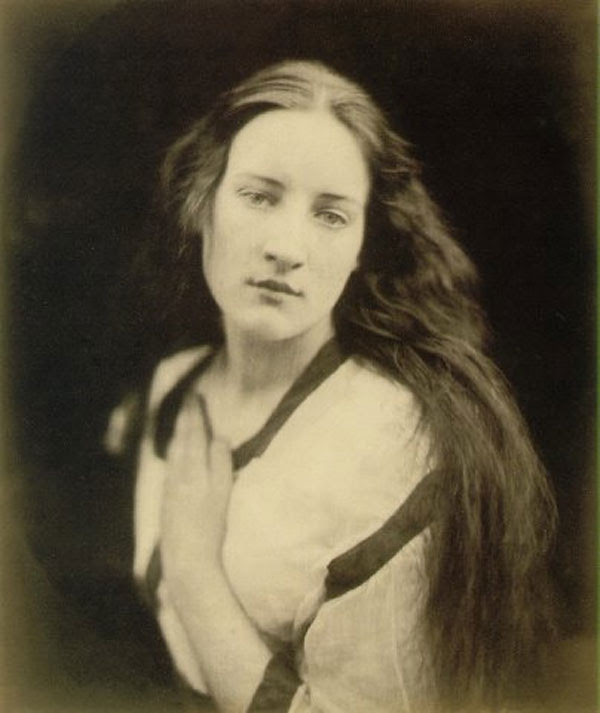 When photography was first derived from the camera obscura it was merely used as a tool to make drawing and painting easier. By 1888 George Eastman had made photography an accessible tool for the public with his Kodak camera. Soon photographers were using this new technology and contributing to the world of art and communication.
Photography began shaping printing. During the 1860s and 1870s wood engravings drawn from photographs became prevalent in mass communications. It also shaped communication by making places unfamiliar to the public accessible. Photographers like Mathew Brady began documenting war to depict the trauma that families at home never experienced. The romantic idea of war finally transformed into a more accurate depiction of death. Photography was also promintely used to document new territory and exploration of the American West.
Photography also helped develop a better understanding of how people and animals moved. Eadweard Muybridge's study of human and animal movements such as The Horse in Motion (1883) showed that a trotting horse lifted all four feet off the ground simultaneously.
Photography now became an art of its own. Portraits by photographers like Julia Margaret Cameron began to depict not only rigid, posed figures, but also soft and beautiful photos capturing the feels and emotions of it's subject.
Not only did photography become an art form of its own, it also changed painting. The style of Impressionism developed around the 1860's. Now that photography was able to capture images just as they are painting began to steer away from a realistic view of the subject matter. Artists like Edgar Degas, Paul Cezanne, and Paul Monet painted blurred shapes, often made up of dots of color. The use of light and color became more important and these paintings often better depicted the subject.
Posted by Elizabeth Sharp at 1:07 PM