I am afraid I cannot say anything new about the use of imagery at large for visual communication purposes. For example Roman Empire stretched across then known half of the world. There were about million residents in ancient city of Rome. At that time imagery was widely used for brining together people of numerous races, religions, traditions, cultures and tongues. Roman artists back there, just like the artists nowadays, depended on modern technologies and chose to create eclectic art. The major difference is in rapidity of information traveling across the globe.
People, including artists, are overwhelmed by the information coming from different sources every minute. It is hard to evaluate the primary cause and the secondary effects of the informative era we are living in. Whether imagery changed in order to capture busy minds of modern people, or artists having much sources of inspiration and wanting to talk modern, globally understood visual language came up with new symbols of the era. Ima 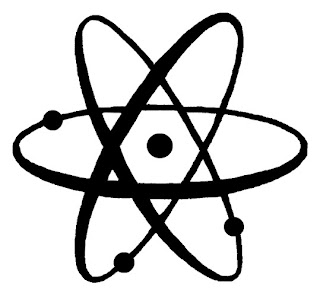 gery has impact on people and people have impact on art and artists these are all subjects of dualistic nature. Whatever was the first reason people definitely think with images or symbols today.