Science, Humanism, and Art Production in the 15th Centruy 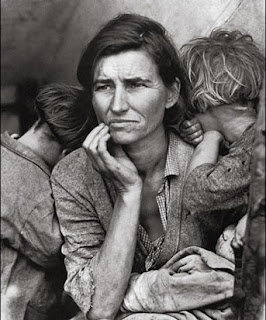 In the beginning of the 15th century in Italy, science, humanism and art production are all related to each other. According to the book, “ Emphasis on education and on expanding knowledge, exploration of individual potential and a desire to excel, and a commitment to civic responsibility and moral duty.” Artists were more able to focus on learning as much as they could about what was around them because they weren’t focused on what the church wanted them to know. Artists were able to study the human body like Michelangelo and his sketches of the dead baby in the womb. There were more sketches and paintings of the human anatomy with nude men and women because the church was not telling them they couldn’t produce this kind of art work. There was a lot more freedom in the way artists produced art during this time because they were curious enough to find out more about there general surroundings.
I think that there is still such a relationship today in art with science, humanism and art production because during the Great Depression the only thing that seemed to be able to capture the harsh times was the camera. Dorothea Lange was hired to document the Depression through the Works Projects Administration.Lange's photograph of Migrant Mother was taken in 1936 and touched the hearts of America. Photography did not start out as an accepted art form until later times. With the work of David Hockney and many other artists photography has come a long way.
Posted by Whitney Nolte at 9:16 PM