Impact of Photography on Fine Art, Illustration, and Graphic Design 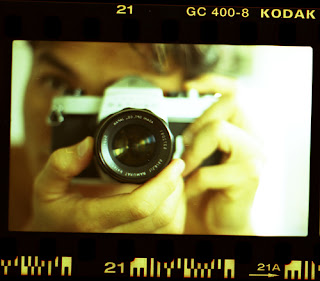 Photography has had a huge impact on the artistic community. When it was first introduced, it was questioned as an art form, but none the less it has literally changed the way we see the world.
Fine art was affected by photography because there was no longer a need for painters or any artist to represent reality. If people wanted a family portrait, they could have one very quickly from a photographer. A fine artist would have spent weeks or months with the family sitting, attempting to recreate what he saw. It allowed artists to focus on things besides realistic representation. They could begin abstracting images, painting "impressions" of images, replacing color, and many other things
Illustrators eventually became as useless as portrait painters because once printers were able to put photographic images into books they didn't need someone to draw them.
Graphic design was affected by photography because it introduced another media into design. Photographs could also be manipulated in the darkroom, giving a new look to designs in general.
I think photography today has definitely become an art form. The digital era has made photography even more accessible and quick. Even before the digital times, photographs could be manipulated to be what the artist intended instead of what the camera saw. Now, the possibilities are endless. Almost everyone in America has a Digital camera, or knows someone that does. I read somewhere that there are more people with cameras than radios. There are hundreds of editing programs out there. There is such an access of photography today that it becomes difficult to trust an image anymore. A huge change from when photographs were thought to be truth.
Posted by Laura_Fickett at 4:39 PM